This past Saturday, the Flyers hosted the Rangers in a matinee game that the Blueshirts would go on to win in a shootout. But in good ol’ Rangers/Flyers tradition, it didn’t happen without incident…

Now that Ryan McDonagh is “day-to-day’ with a concussion, Ranger’s enforcer, Tanner Glass, thinks it’s time for Simmonds to answer for his actions

More Tanner Glass on Sunday vs. Simmonds: "…you’ve just got to let him know it’s not going to be tolerated. … He’ll know." #Rangers #nyr

More Glass today re fights: "I know what I’m doing. The older you get, the more fights you’re in, the more you become comfortable with it."

I’m glad that Glass is stepping up and making it known that the Rangers aren’t going to allow things like this. Players are going to think twice before taking a run at star players if they know that Glass is there to hold them accountable. I wouldn’t be surprised if McIlrath tries to drop the gloves with Simmonds too. I can just picture Glass and McIlrath flipping a coin in the locker room before the game to see who gets to fight him.

Glass and Simmonds are no strangers to each other though. They fought once before back in 2013:

If Sunday’s tilt is anything like that fight, then we are in for a treat. And Simmonds really has no choice but to fight Glass now. Once it’s in the media, it’s a done deal.

P.S. I would be pretty scared to drop the gloves with someone who fights bears: 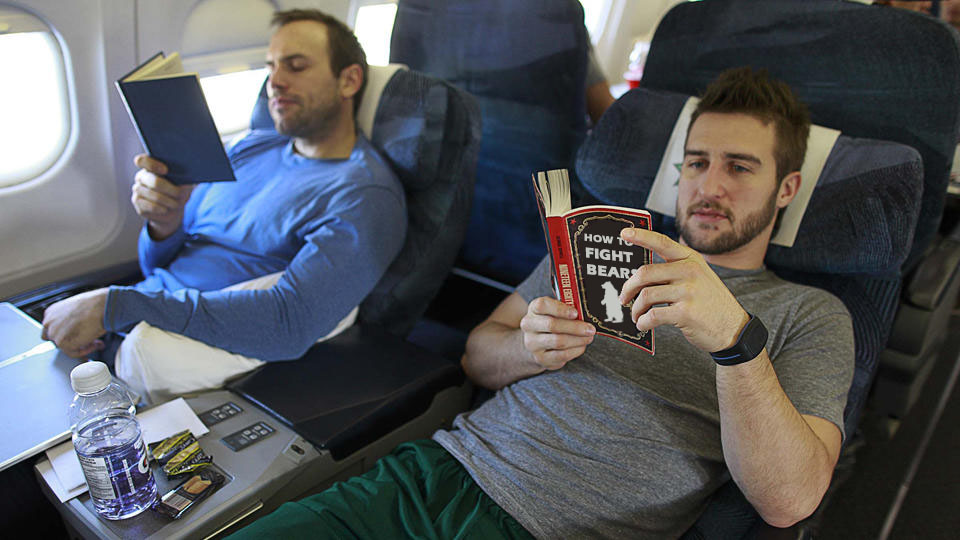 Warning: include(/index.php): failed to open stream: No such file or directory in /home/wp_3rbfyf/scoreboredsports.com/wp-content/plugins/social-share-button/includes/class-shortcodes.php on line 41

Warning: include(): Failed opening '/index.php' for inclusion (include_path='.:') in /home/wp_3rbfyf/scoreboredsports.com/wp-content/plugins/social-share-button/includes/class-shortcodes.php on line 41